Being fired can be good 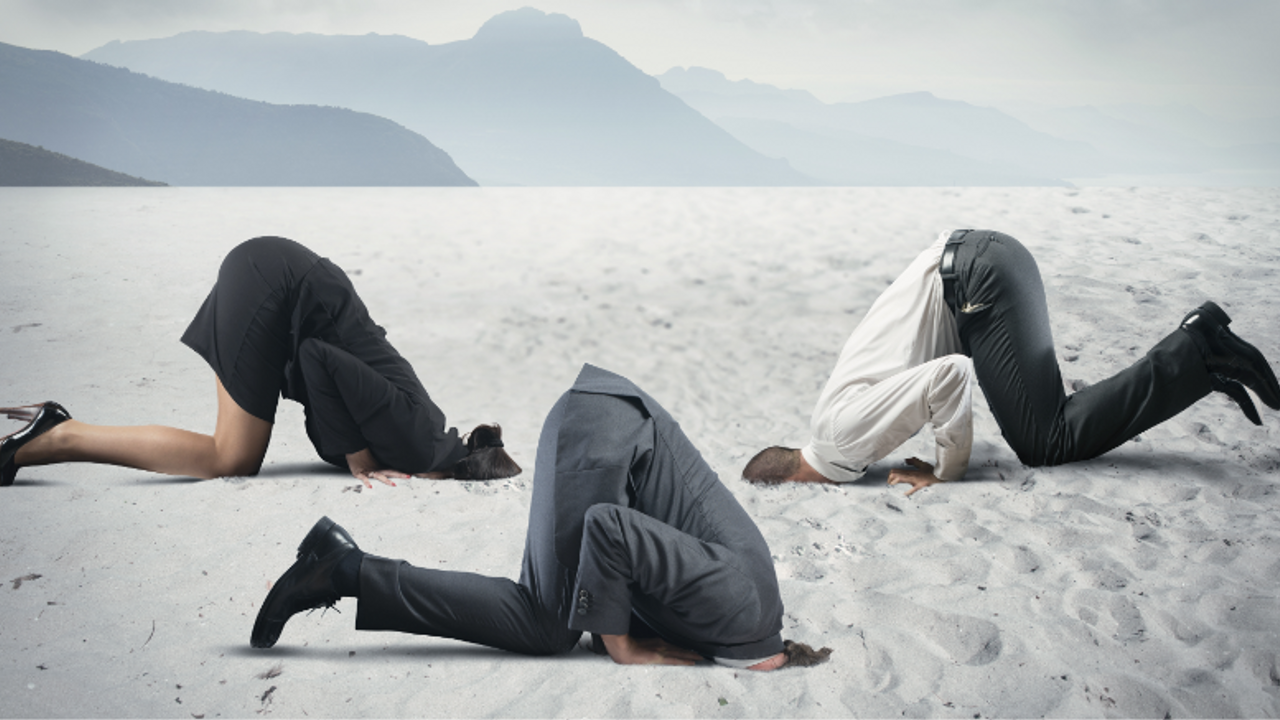 I was when I was 28. I had got out of a long-term relationship with some significance (10 years) and as most of us do, I felt lost in many areas of my life. We think we throw ourselves into work and are super professional and productive and for many of us this is the façade we believe we are actually pulling off, but for the most part, we aren’t fooling too many people. In particular, those we work with.

I had a good job at the time and so financially I was OK, however to my surprise within a short time, I was given an ultimatum one Friday afternoon – resign on Monday or be fired! Sort of brings you to your reality fast!

Now the backstory to this situation.

Why was I not succeeding, well the plain truth was I was doing a job that I didn’t really want to do. I had been with a large international computer company as a technical support representative and I was really really good at it, even if I do say so myself. I supported the account manager who in essence was the salesperson and I was the pre and post-sales support. We were the only ones that reached our target and won the sales incentive trip to Hawaii, and this while I was in Australia and so winning a trip to Hawaii was a big thing.

Why would I leave this you ask – the same reason everyone does, the money and the ego. I thought I should be an account manager and the company wouldn’t promote me because I was so good at the job I was doing, they didn’t want to take the chance that I might not be good at the new role. Companies do this all the time.

So I was courted by several of our distributors and I took the one I felt was right, but after a few months, it was clear that personal issues were coming to work with me. I will add here that the morning I left my 10 year relationship after much angst, I still attended a client meeting, so I can say I am professional if nothing else.

So back to the ultimatum.

That Friday night I had a long talk with myself and weighed up my options. I made one phone call to a competitor who I had regularly mixed with at trade shows. He agreed to have coffee with me the next morning. So this now was the biggest sales pitch for me to date.

Did I start off by telling him I was going to lose my job on Monday? Not likely, crikey (yes I am an Aussie) – How stupid do you think I am?

I sold him on the idea that he needed a marketing person – had I ever done marketing before, no but I knew it didn’t come with a sales target and so I thought, how hard could it be? Long story short, I went to work on Monday morning and resigned.

A little twist, on the following Tuesday, the sales manager who had given me the ultimatum was fired himself, and the next day 6 others were let go, so my Friday surprise was actually a blessing.

How did I do in my new marketing role, well within a short period of time I was Sales Manager and did a 1 million dollar deal with a large retailer who had previously purchased only hundreds of dollars each year with the company. Who said I couldn’t sell.

So the moral to the story, personal often comes to work, nevertheless, it is how you approach it, first by acknowledging it, so you can be aware of how it may impact you. Second, do what you love and you will succeed a lot faster than doing what you don’t really like to do. These points took me years to work out, as I thought I was able to keep my personal and work separate, and accepting that the vast majority of us can’t do this very well is simply a fact.

Lastly, take bold steps, what’s the worst thing that can happen, they can say two things, yes or no or maybe there are more than two and it could be a not now but later. Stay Open.

But finally, the last principle in this story is that all the jobs I got were through contacts built over time. You can’t have a solid network without ongoing contact. Dig your well before you need to drink. You can keep your head in the sand and think you have a job for life, but most of us know that no longer is the case for most of us.

Back to Blog
Powered by Kajabi 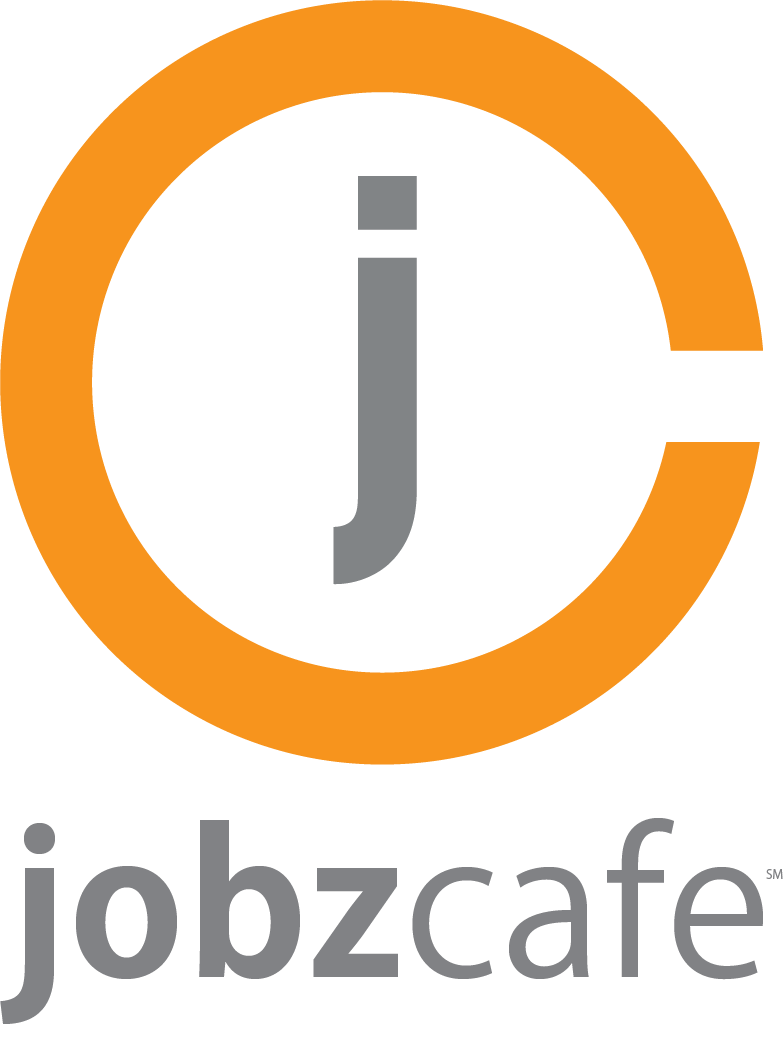 Your first step — Getting in Line!

Although our doors are currently closed, we are just making sure all the tables and chairs are where they should be.  We will be sending out invitations shortly and we hope you will be amongst the first.

My clicking on the button, you acknowledge we will be sending you updates from time to time.