We challenge the status quo about what a job really is!

We believe everyone wants to be part of something bigger than themselves and be valued and respected while contributing to it.

We are changing the face of work as it is currently known. We actively challenge rules - daring rules to be broken and create a psychologically safe environment where individuals will be open to the unknown.

We encourage all our collaborators (new word for employees) to feel they can make mistakes and potentially discover things they have not yet learned.

We allow all our collaborators to feel that each decision they make would be the one they would make if they owned the business.

We are a collaborator-focused business with every individual is able to be a part-owner of the company.

No longer will it be just over broke but join our beliefs and we encourage other companies to walk with us on this journey.

Where did this ever come from – who made up this rule?

Henry Ford brought this mainstream in 1926, although it was actually the American labor unions in 1867 who affected a law that brought in the 8-hour workday and it had more to do with the physical nature of the work performed at that time.  Thanks to President Roosevelt the Fair Labor Standards Act of 1938 saw overtime paid once 40 hours had been worked.

Companies won’t pay me what I am worth.

Companies pay large salaries for senior executives while paying the workers less than they deserve. This has certainly been the thoughts of employees in a number of companies and over the last few decades with companies driven by shareholder returns, some of the thoughts may actually be true – we would like to think not – but what employees think is valid, whether true or false.

Well, COVID19 smashed that one.  Yes, hospitality workers are an exception, but for the most part, companies adapted and changed to allow their workers to work from home.  Now, this isn’t to say that everyone likes working this way.  We are social by nature and some of us even like working in a central location with other people.

I have to go for a promotion if I want to get a pay raise.

Many companies have no way of adequately keeping someone in a job at the level they enjoy and paying them more.  People are then required to either leave the company or perhaps take a promotion they may not even want, just to make more money.  This is hurting companies.  There needs to be a way to pay people their worth fairly.

Women will never be paid the same as men for doing the same job.

The gender gap has valid reasons and it is not always fair to simply say women don’t make as much as men.  There are significant factors that make this reality.  One reason is that more women than men stay at home to raise families or work part-time to support this choice. While this is true, given a working man and a working woman are in the same role with similar experience, there should be no substantial difference in pay.  Some say that men just ask for more when they are first hired.  This also may be true but doesn’t make it right.  Compensation equity is the company’s responsibility.

Many companies treat salaried employees as though they are always on the clock, whether during "normal working hours" - whatever that means or even on vacation.  Better companies are realizing that people need time to decompress and energize themselves in order to give their best to their job.

It all begins with a connection, then the conversation which should be more like a chat between colleagues than an interview.

Next comes the ability to control the message and this is for both job seekers and recruiters.

We have our 3C MethodTM approach that gets job seekers to recruiters faster. 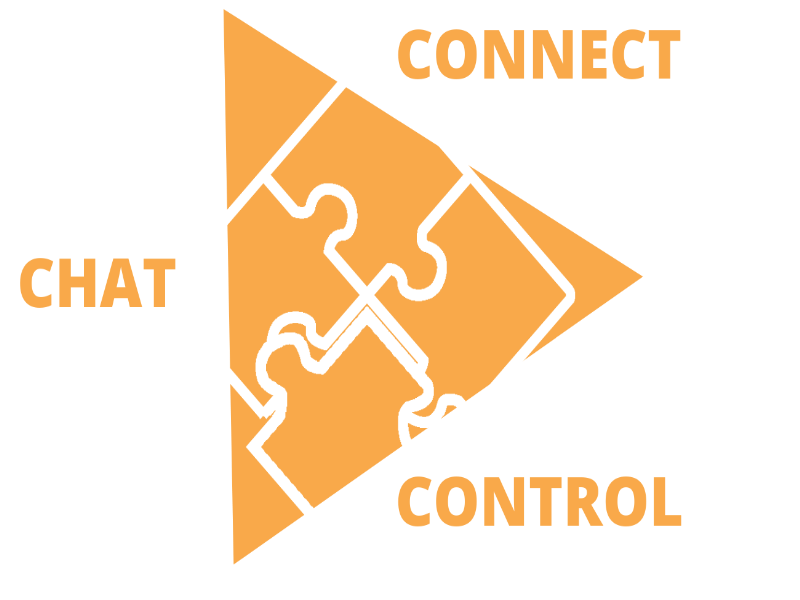 Outside divorce and death, losing your job and looking for a new one, is one of the great causes of stress and the age of COVID19 has just amplified the situation.

We make looking for a job suck less!